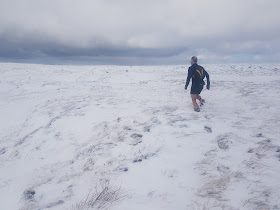 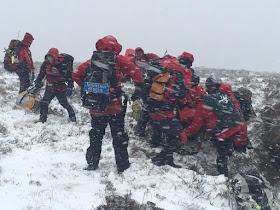 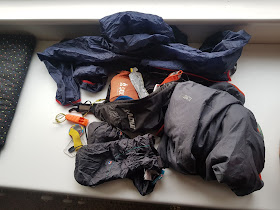 Note- the response times to rescue callouts in this blog are semi-based on real life. It depends on phone signal, how accurate the information is, how far out you are and a whole load of stuff. It’s taken 2 hours+ to get to a casualty 1km away from a road on a Bridleway from the initial call because of muddle information. Equally, it’s taken just under an hour to get to someone in the middle of Bleaklow from an initial call because of the quality of information.

Right, now you've read it and you might think I'm anti-runner- that is nonsense. THINK about the kit you might want- have a read of THIS Blog.

Equally- If you're wondering when is the appropriate time to callout Mountain Rescue- have a read of THIS one.

And Yes, I have written a generic response to all the comments I have been getting in the comments section, and across facebook at large. It's HERE.